Ai No Kusabi The Space Between Ongoing

The story is set in the future on the planet named Amoi which is controlled by a supercomputer named Jupiter. Among the mostly male human population, the light-haired elite class is allowed to tempora...more

Caution to under-aged viewers: The series Ai No Kusabi The Space Between contain themes or scenes that may not be suitable for very young readers thus is blocked for their protection. If you are 18 and above, Please click here to continue reading.

Copyrights and trademarks for the manga, and other promotional materials are held by their respective owners and their use is allowed under the fair use clause of the Copyright Law. © 2018 MangaFox. Current Time is GMT 22:56 PM.
Our Email: [email protected]   [email protected] 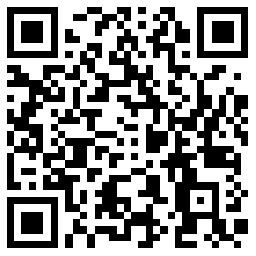